“When they were dressing, she told him she was hungry.”

“By the time Stan got to his car, he was cold. The late afternoon light was waning. Clouds, driven by gusts of wind, were moving fast. It smelled like snow.”

Read “Picture This” here (will open a PDF).

“I can’t believe it,” Titus said to Cindy. “Two people, each at opposite ends of their lifespan. Both want to drive. Neither should be let on the road. One’s too old to drive; one’s too young.”

Read “Not Too Sharp” here, via Issue.com

“They looked at one another. Neither moved nor spoke. Then she stood. He stood. The hug lasted just a little too long. Unplanned. Perhaps. The scent of product in his hair. The feel of his hands on her back. Awkward byes and see-you-tomorrows. Then she was on her way out into the chilly November night. A skiff of powdery snow swirled across the sidewalk. She hurried without knowing why. Maybe just the cold.”

It’s about a man’s serious attempt to make a living writing jokes.
“A man walks into a bar. He’s carrying a rabbit in a cage. “What’s with the caged rabbit?” asks the bartender.
“Isn’t it obvious? I’m afraid of losing my hare.”

“She carried her breakfast to the table, sat at her place, reached for the newspaper. But then she was drawn to Jeffery’s place. Evidence of another restless night.”

No one had heard from Spencer in three days, and now his friend Abby stood outside Spencer’s apartment while the building superintendent used his master key to open the door.

“Driving to the End of the World”
Umbrella Factory Magazine
Issue 34, December 2018

Tyler Richardson was five-foot-seven and 118 pounds. He had longish, straight black hair, a very pale complexion, freckles, some acne (not too bad), and a prominent black shadow where a moustache might one day feel at home. He was determined to build himself up. Push-ups were the key—last time he was up to a solid, perfectly executed four. In a row. Soon, he’d join the Y.

Click here to read “Driving to the End of the World” via Issue.

“No parties. No boys. You can have Miriam over and maybe one other. Julie’d be a good choice. Nice. Sensible. But this is a test for both of us. I’m trying to let go a little and give you some more independence. You have to demonstrate to me that you can handle it. OK?”

Janelle nodded. The prospect of a long weekend at home without her parents was exhilarating.

“A small party—no more than a couple dozen kids—just a little gathering I announce on Facebook, and only three boys at a time. Should be okay, Mom.”
Janelle’s mom, Sherry, chuckled.

“Very funny, Missy. But I’m serious and I hope you are too.”
“It’s going to be fine, Mom. You can count on me. Uh, just one thing, though. Where do we keep the fire extinguisher?”

The Garden Court Motel, is not, in fact anywhere near a garden, though it might have been before urban sprawl spread the city, like a load of steaming asphalt, across the countryside. Now, the Garden Court is mid-town, a bit dowdy, the sort of place used by oilfield workers in town for training, by traveling sales reps, and by people who’ve made a sale of a different kind and need a room for a night. Or just an evening. On one side of the motel is an auto body repair shop. On the other, a store selling restaurant supplies. In its display window large, red letters proclaim, “Sail Price’s.” The sign has been this way since Margaret and Dan began coming to the Garden Court for their Thursday “meetings.” Tonight’s is their eighth one. 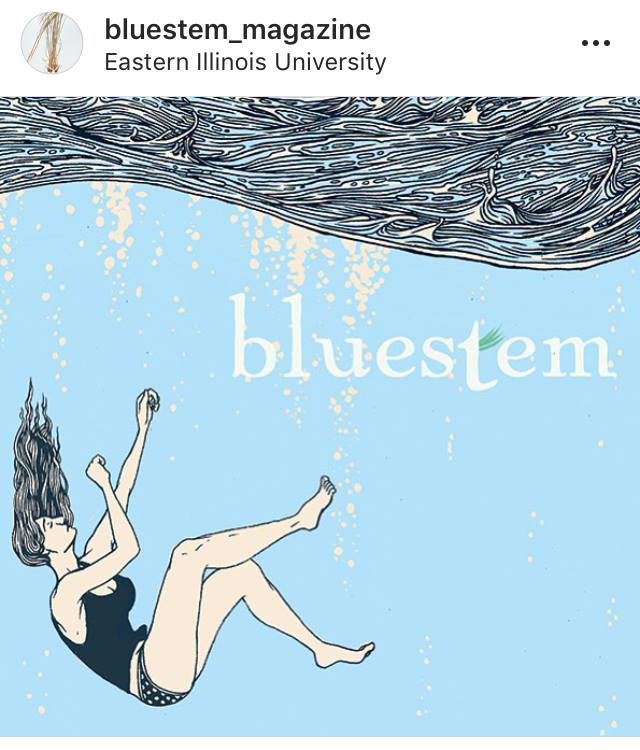 Chrome was a quiet bar, edgy, cool—the sort of place you could go and actually have a conversation. It was contemporary. Low couches. Stone floors. Glass. Leather. Designed lighting. Chrome, of course. A place to meet. A place where people of the right age could arrive alone, but expect to leave with company. Not a male server or bartender in the place. 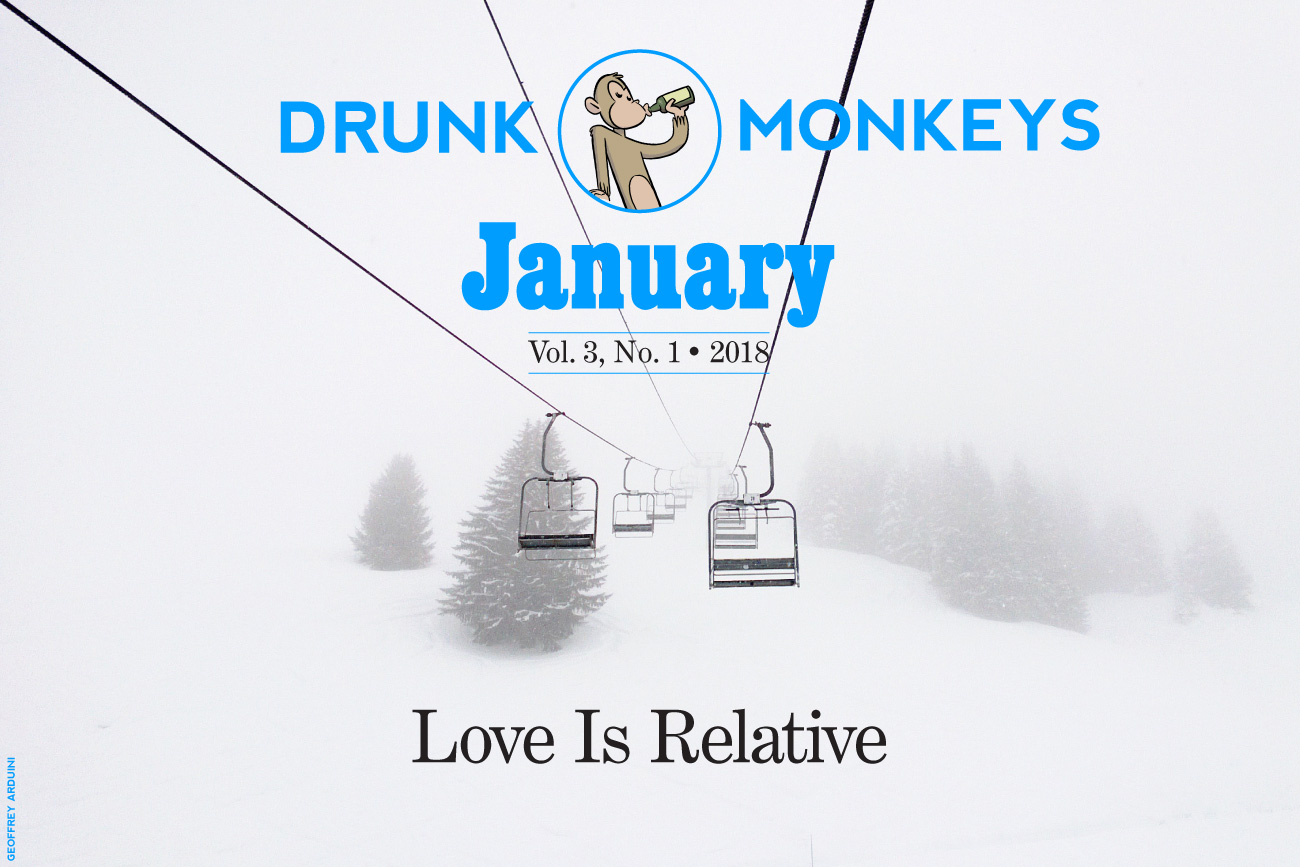 In that brief space between “Oh” and “Shit,” Amy knew her morning was ruined. She had glanced into the rearview mirror of her brand-new Kia – she had taken delivery of the car only days earlier – and there she saw advancing with the destructive force of a tornado the big grill of a Ram truck. The Ram showed no sign of slowing, let alone stopping for the traffic light at which Amy sat waiting. The truck was true to its name. It rammed her car, her first new car. The car she loved. The moment of impact was loud, frightening. There were two collisions. Ram into Kia. Kia into aging Pontiac, the car stopped just ahead of Amy’s. And, of course, there was the explosion of the airbag.

A week later W.T. stood before the mirror in their bedroom. He was in his underwear. And sox. He remembered reading once that naked men – and surely this applied to nearly naked ones, too – should never be caught wearing nothing but sox. He understood why. Spindly white legs adorned with black hair leading to sox – black sox. Absolutely ridiculous. Comic. He followed the reflection up. The white Jockey shorts, the round belly, breasts – how could he possibly have breasts? Just when had that happened? And chest hair gone white. He was becoming an albino. Or a ghost. And the face – flushed. He suddenly realized that he was blushing. Actually blushing. By himself. In front of the mirror. It was mid-afternoon, and he found himself wondering if it was too early for a drink.

“I don’t know what’s become of me lately,” W.T. said to Terri. “Here I am, a grown man – OK – more than grown. Mature. Verging on old. And I cry at the drop of the hat. I mean we’re not just talking funerals, here. I cry when they play the national anthem. I cry in sentimental movies. I cry if I see somebody else crying. I cry over singers on American Idol, for God’s sake. Hell, last week I was moved to tears when a black lab finally came to his master on an episode ‘Off Leash.’ Next, I’ll be sobbing at the car wash. How am I going to get through my son’s marriage – to another man, at that – and how the hell am I going to propose a toast to my son? Mention his dead mother? Is there enough Kleenex in the world? Is it possible to have tear ducts sewn shut? Glued, maybe?

“Shaken and Stirred”
The Alembic
Spring 2017

Martinis are magic. They make things disappear: your boss, your bills, your anxiety, your self-constraint, your awareness, your loneliness. And they serve as a social lubricant; you can make friends over martinis.

I made a friend over martinis: Gordon Walker. Right ‘til the end, he was as fond of martinis as I am. Yet he liked them in a different way, with, perhaps, less devotion, less reverence. But certainly, with no less enthusiasm.

Good old Erin was the only one of the three kids to look for a compromise between driving and not driving. Driving small. Now, as he thought about this problem, trading the car before anyone found out about the mirror seemed inspired. And trading the Benz for something small and manoeuvrable might be enough of a concession to the kids to get them to leave him alone for a while. Yes, a small car — maybe even a tiny car — might be enough to distract the take-the-old-man’s-licence dogs. 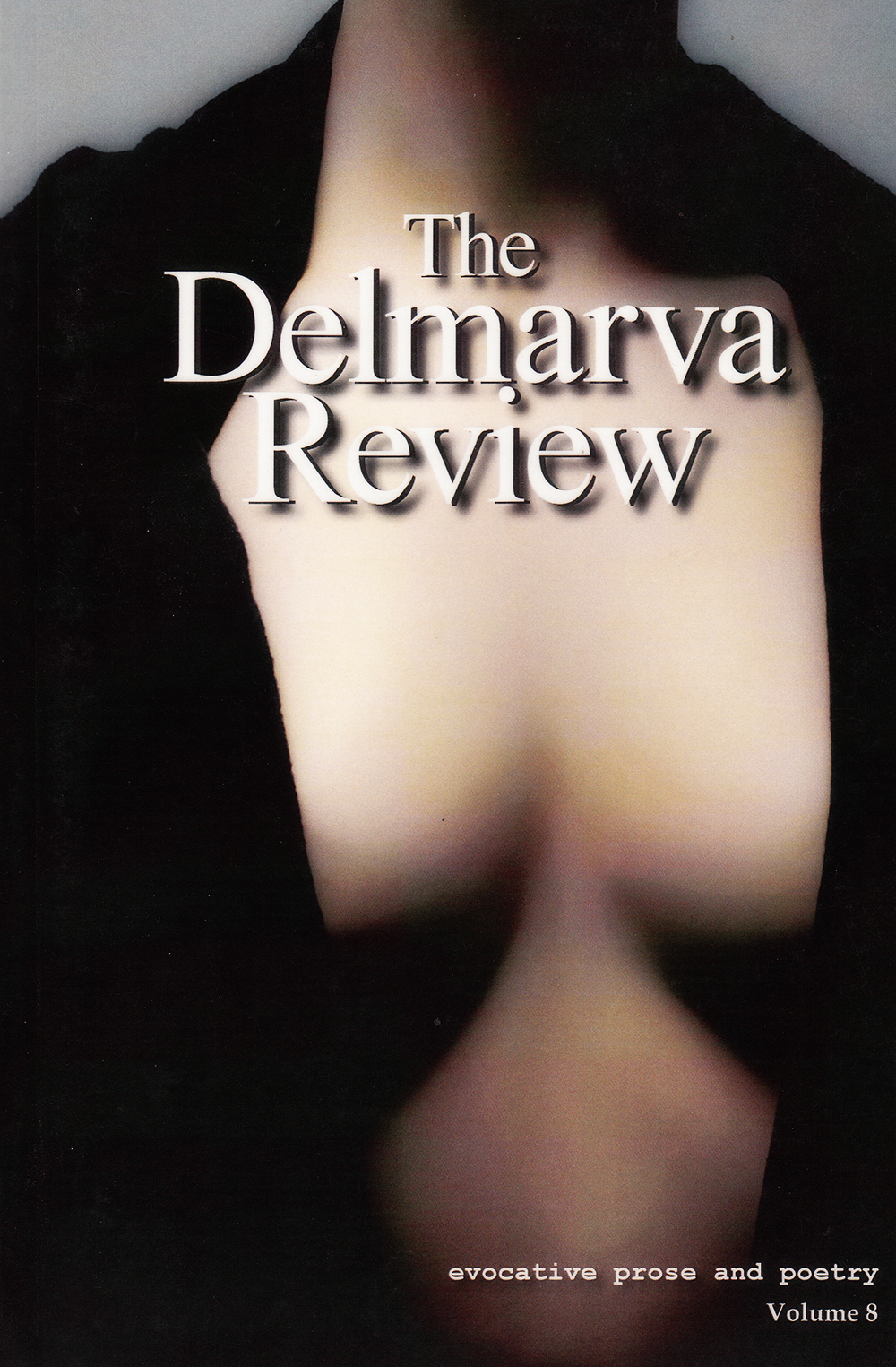 “The View from the Balcony”
The Delmarva Review
Volume 8, November 2015

Mary slammed the phone onto its cradle. She needed a drink. Her friend Hilda, a jolly German woman from the thirtieth floor, kept her supplied these days, but Mary had to keep her stocks well hidden from the ever-vigilant Agnes. At the back of the Lazy Susan in the corner of the kitchen she’d hidden some scotch. She opened the door, bent over stiffly, and turned the shelf. No bottle. But there was a note.

“You’re not to be drinking. Agnes.”

Purchase Volume 8 for Kindle or in print from Amazon.com, here. Visit the Delmarva Review online, here.

“Henry and Fritz were not Lovers”
Oxford Magazine
Fall 2015, Issue 35

The deal was done. The car was prepped. Brandy provided a tutorial on the navigation system, the entertainment system, the collision avoidance system. Liam asked if there were a weapons system. Brandy smiled. Jenny glared. He worried about the possibility of a final exam the results of which might determine whether either of them would be permitted to actually drive the car. (A relief. No exam.)

Jenny let Liam drive home from the dealership. He knew he was being played, but still. He had to admit that the car was winning him over. It sounded great. It was easy to drive. It was furnished far better than their apartment.

Click here to read “Henry and Fritz were not Lovers” via Issue.

This site uses Akismet to reduce spam. Learn how your comment data is processed.